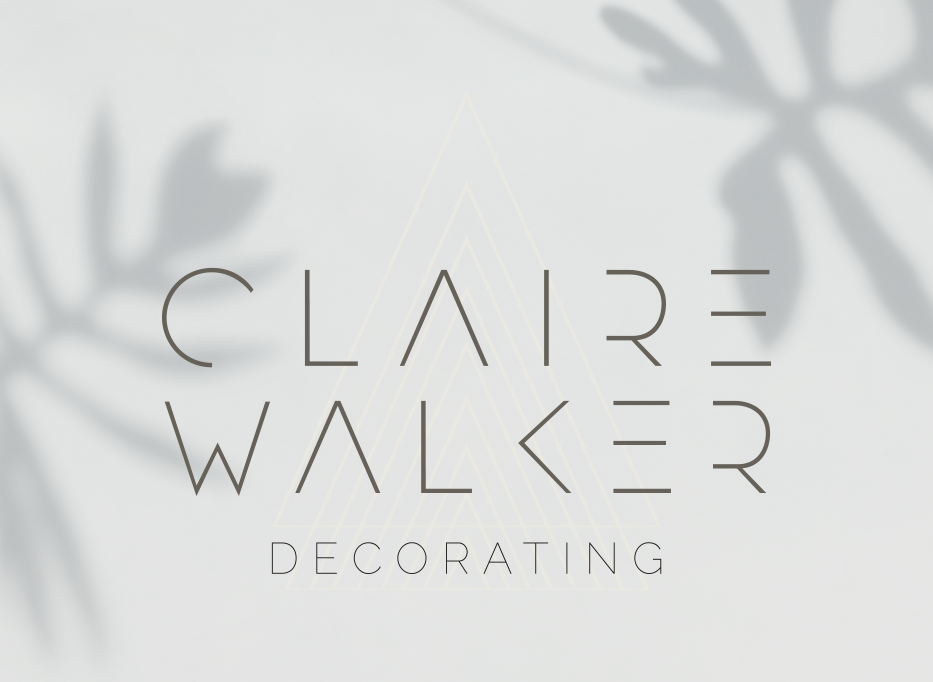 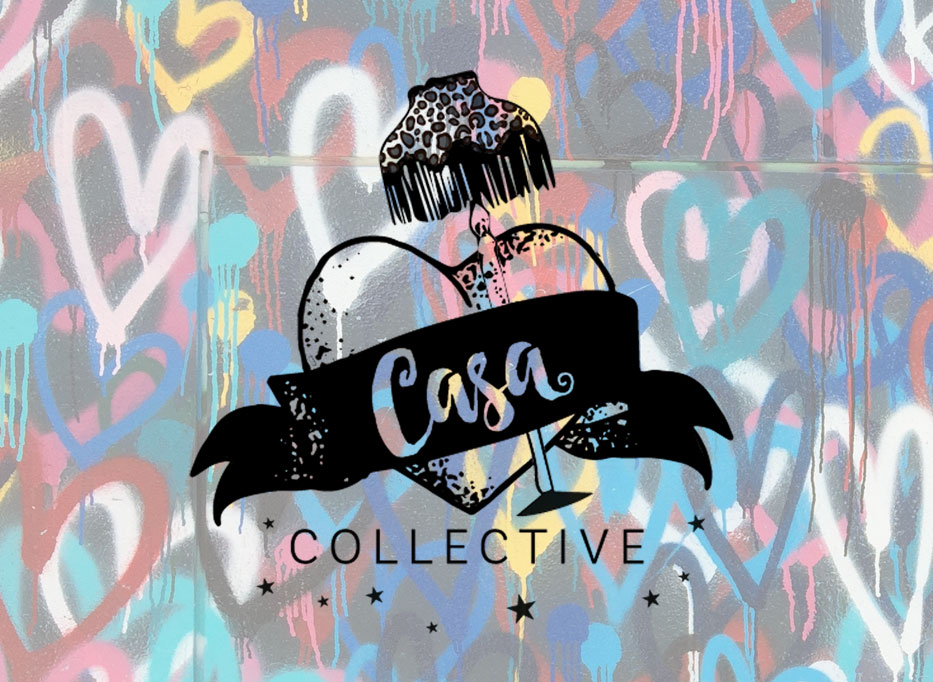 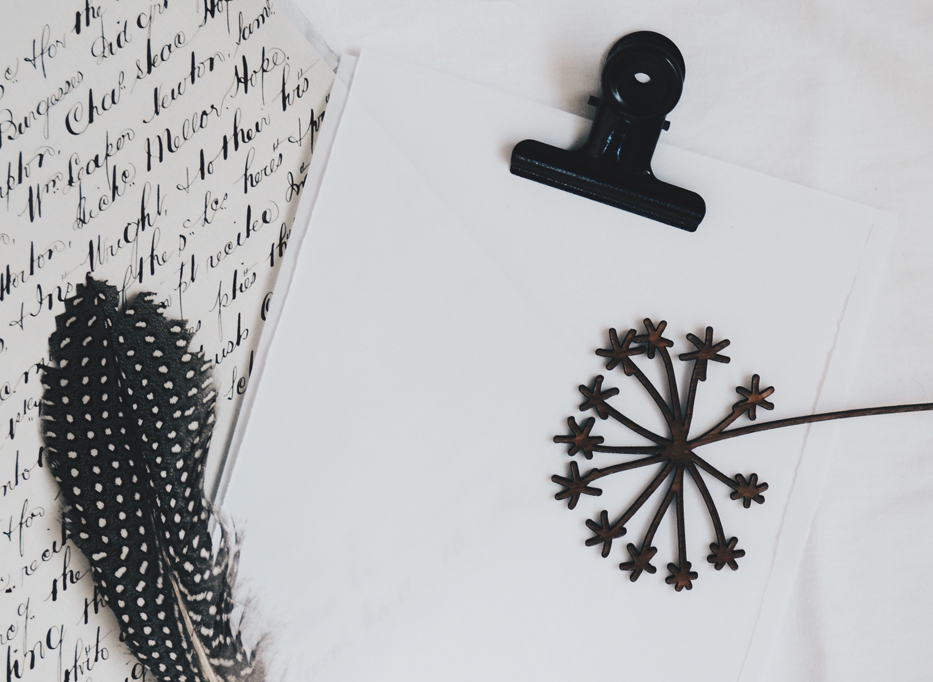 Intentions and habits for 2019

January for me has been like groundhog day, I was plagued by illness and spent most of the first week in bed. After a few days of resting, the boredom kicked in, I had read everything that was on my waiting list, books, magazines all got consumed, bored. The second week I was just as poorly but this time I was hit with something else, guilt. Not guilt of the 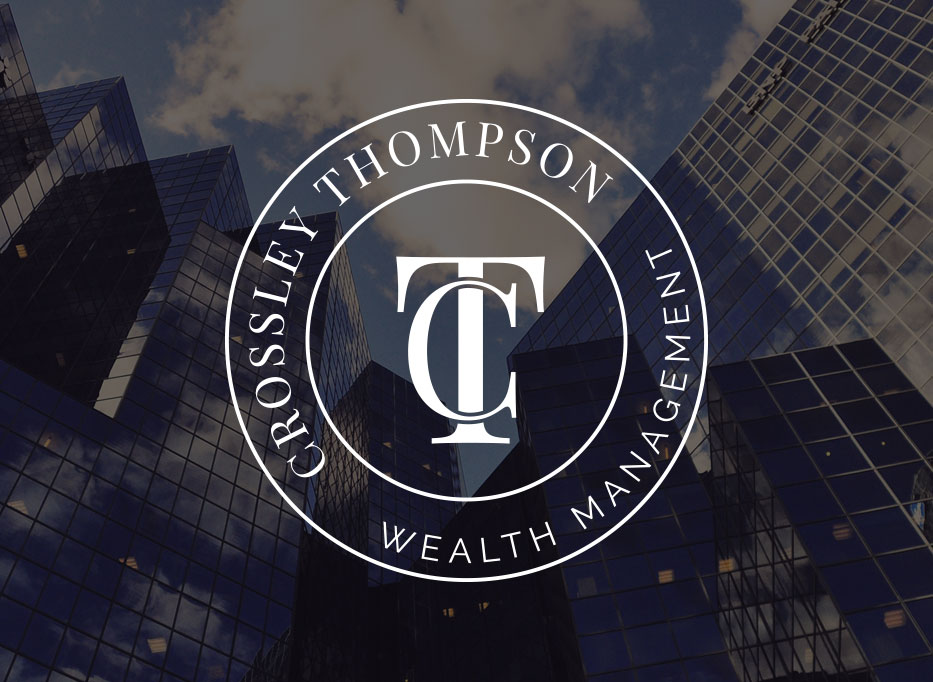 I love the diversity of my work and working with new clients is always exciting so when I was approached by Crossley Thompson to create a new logo for them I was thrilled.

A good logo conveys the core principles of a business and what that business does. Even though they’re often just small images, logos carry a whole lot of meaning and designing one comes with a whole lot of responsibility. Logos are usually the most recognisable representation of a company and with more information available to the average consumer today, logos also have to quickly and effectively communicate on behalf of their

3 reasons why you shouldn’t design your own logo!

You’ve just started your business, you know you need a logo and marketing materials, money’s tight, you’re looking at ways to keep costs low. Why pay a designer when you can create your own logo, you can do just as good a of a job right? After all it’s only text with your business name and a bit of clip art 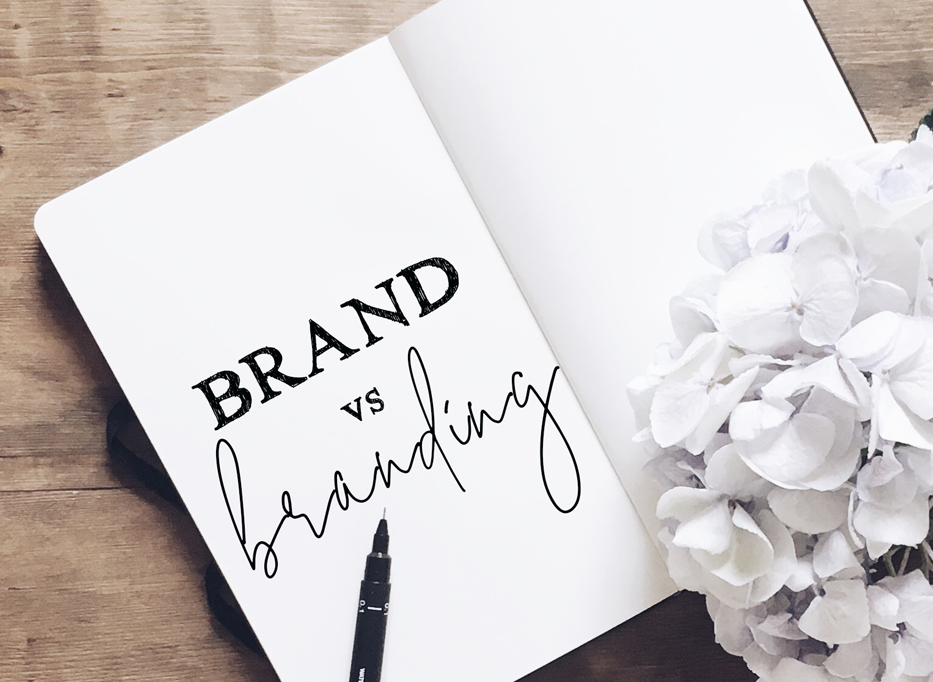 Brand vs. Branding – Do you know the difference?

Everyday we are bombarded with messages about our brand and our branding, two words that have become synonyms for business, used so frequently and casually that everybody is now an expert in some way, shape or form. The fact that many graphic designers don’t know the difference between brand and branding or how to accurately describe them, makes matters worse, particularly because businesses expect us to know. Some designers use brand 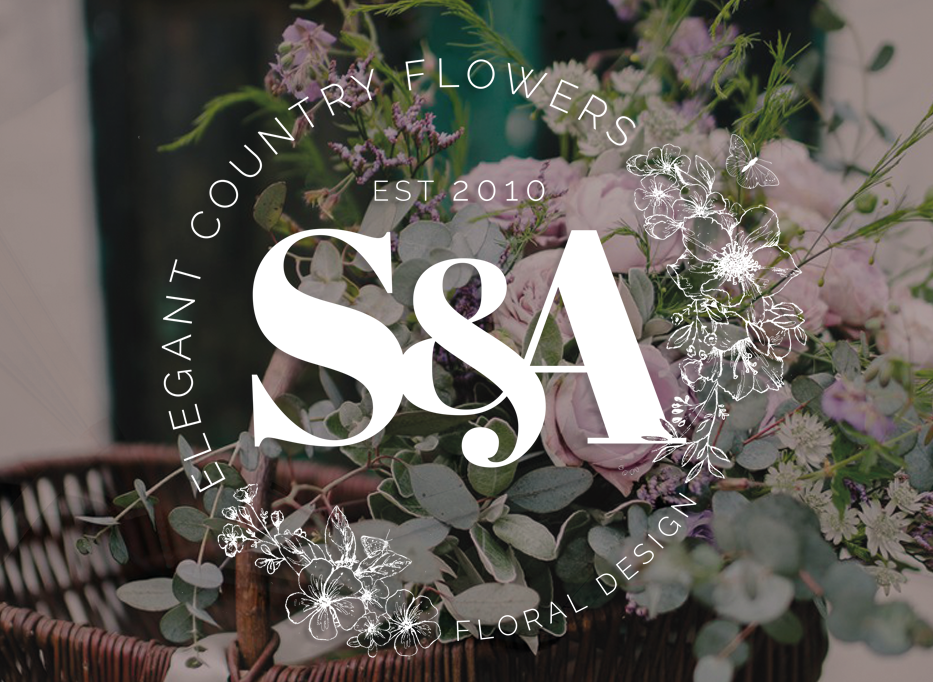 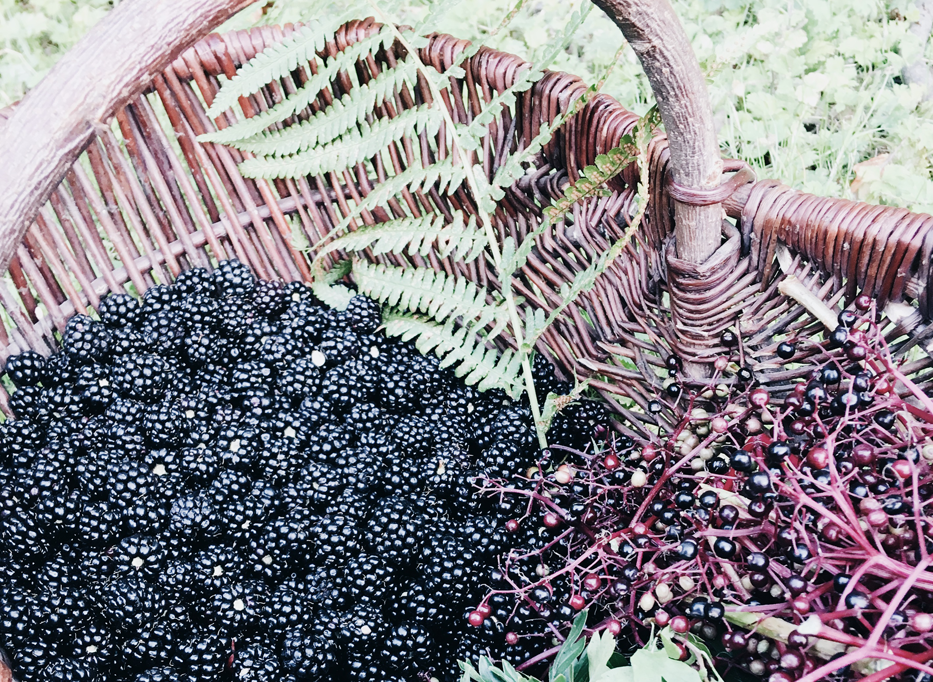 Autumn is one of my favourite times of the year. I mean, I love summer, but something about the autumn really appeals to me and not just because it marks my birth season. Leaves falling from the trees, getting nice and cosy in big woolly jumper, lighting the log burner and switching on the Aga, not to mention any excuse to crack open last year’s batch of Sloe Gin. Autumn 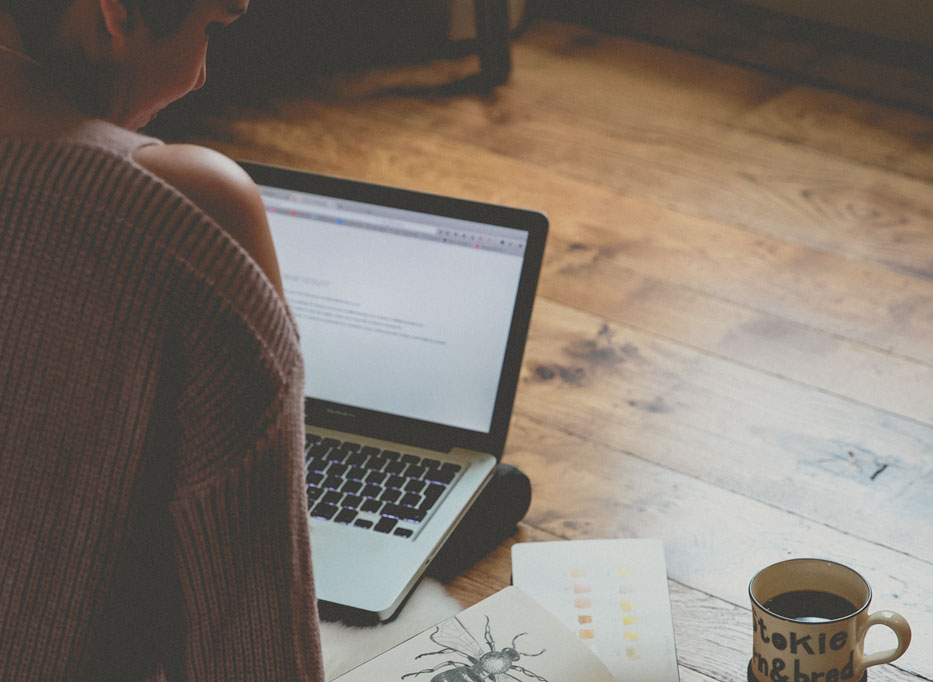 A day in the life of a Graphic Designer

I could never describe a typical day in my life as a graphic designer as it can be so changeable someday’s I am at the computer all day and others I can be printing, foiling, painting or lasering in the studio, it’s so varied and I love it! 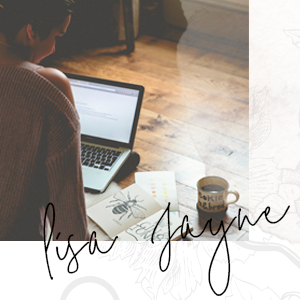 Sign up to get my quarterly newsletter full of useful resources, projects, inspiration and a nosey behind the scenes at Lisa Jayne Creative.

Sorry, no posts matched your criteria.